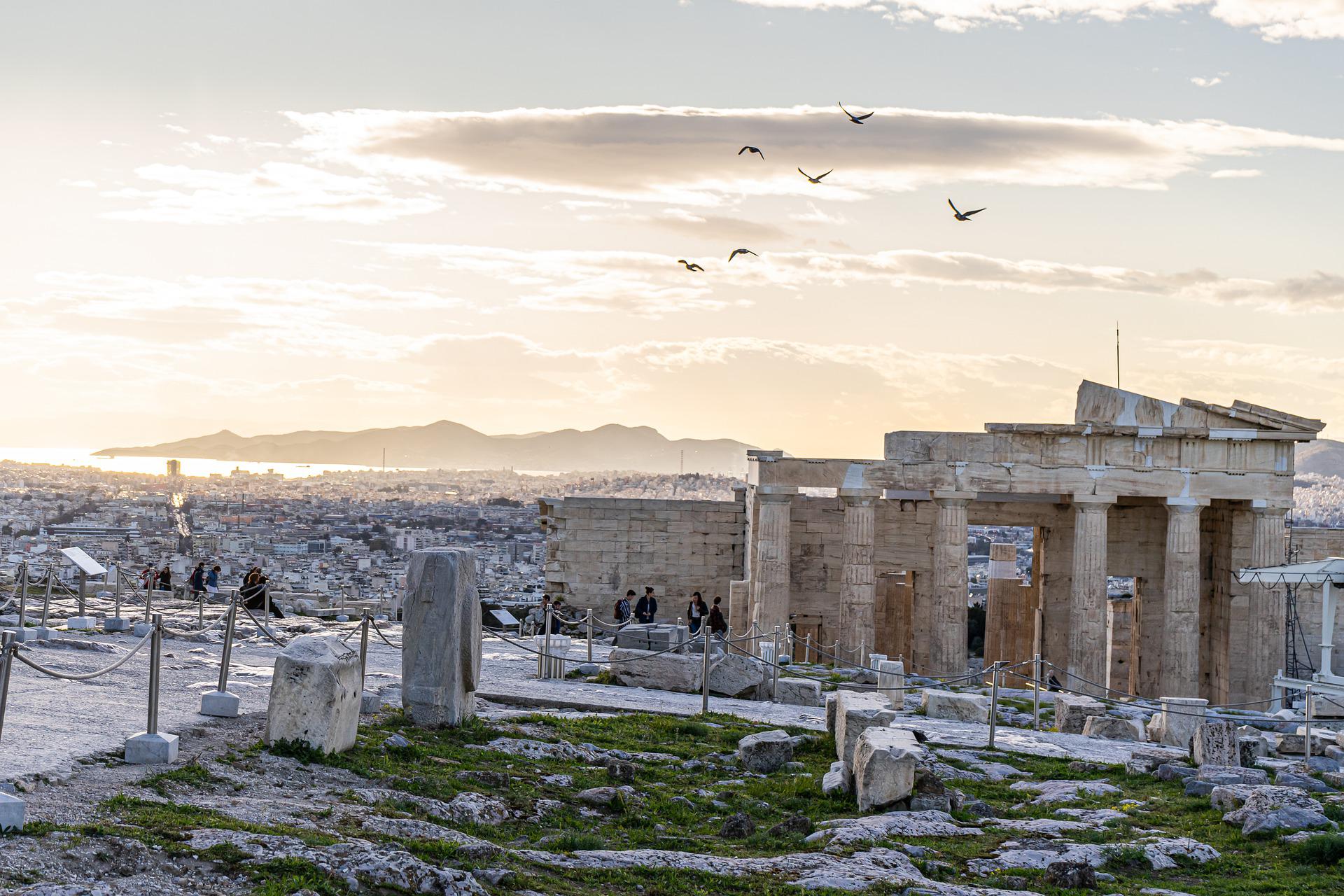 Learn all about ancient Greek myths and legends on this guided tour.

In this 4-hour tour, learn all about Athens’ most important sites, the myths, and the interesting stories behind them. On this great tour, you will visit the Temple of Zeus, the Ancient Agora, and the majestic Acropolis.

Unravel the fascinating world of Greek mythology, gods, and heroes by going on an Athens Mythology Tour. Visit the most important landmarks of Athens on this 4-hour long tour, and learn all about the myths behind these sites. The Athens Mythology tour includes the visit to the magnificent Acropolis of Athens, the Ancient Agora, and the Temple of Zeus. Learn all about the connection these ancient landmarks have with the greek gods and goddesses.

Meet your tour guide next to the Acropolis at the main entrance of Olympian Zeus and hear all about Greek mythology and its connection to real-life monuments. Learn about the birth of Athens – the glorious city, and its development throughout the Golden Age. Visit all the popular landmarks, such as the Theater of Dionysus, Parthenon, and Temple of Athena Nike. 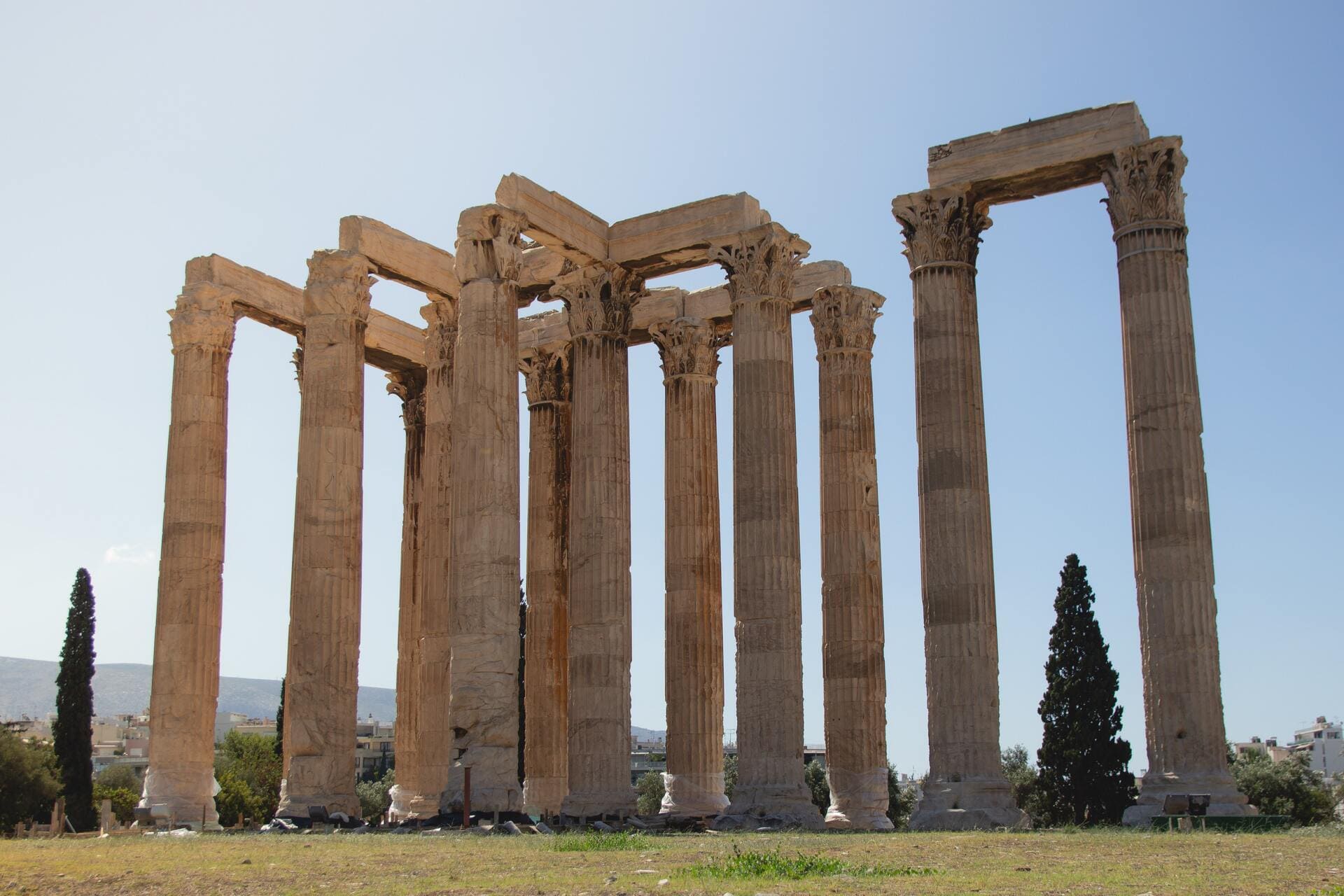 Tour meeting point is in front of the entrance to the Temple of Olympian Zeus. There, you need to swap your voucher for a paper ticket.

See truly iconic sights like the Acropolis, Parthenon, Erechtheion, and Hephaisteion, discovering their place in history and learning their secrets

Delve into the heralded stories of Greek gods like Zeus, Athena, and Poseidon, and find the truth that gave birth to legends which traveled the globe

Lik what you see? Book your Greek Mythology tour today!

Good to know before you go

What is Athens in Greek mythology?

The city is named after Athena, the Greek goddess of wisdom and battle strategy. In Greek Mythology, the city of Athens was created when God decided to have a contest and name the growing city after the deity who offered the most useful gift to the mortals. The first city of Athens was Phoenician, and the king who founded it was Cecrops.

Are there any Greek mythology museums?

The National Archaeological Museum in Athens boasts a number of images, statues, and carvings connected to Greek Mythology. So it could be considered the closest thing to a Greek Mythology museum.

This Athens Greek Mythology Tour is selling fast! Why wait and miss your spot?

An experience you don’t want to miss! 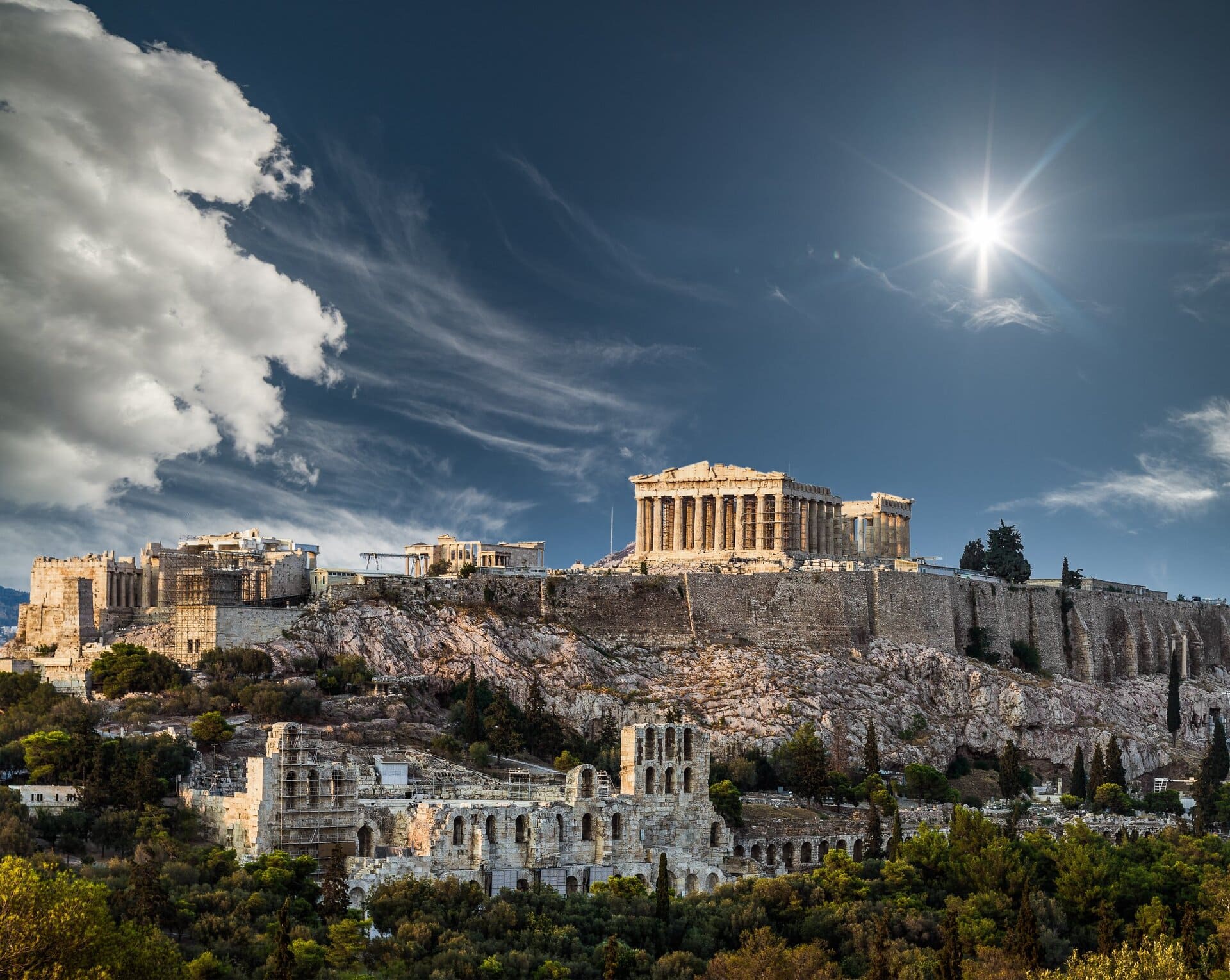 Such a fun historical tour. We saw some of the most beautiful ancient temples and buildings and learned about the crazy stories behind them. Iffie or Effie (not sure how to spell her name) was our tour guide, she spoke amazing English and made the tour so enjoyable! I would recommend it to anyone of any age!

Our time spent on Greek Islands and in Athens was amazon, and one of the favorite parts for me was this mythology tour. Our guide told us so many stories about Ancient Athens, the Acropolis Museum, and the archaeological sites we saw on our tour of the Acropolis. A truly memorable tour with a great local guide!